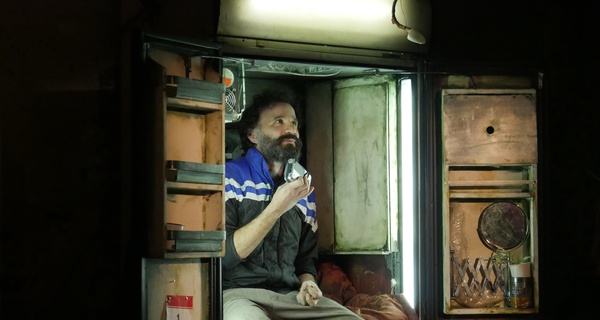 Leo's Blog: There are good deaths and there are bad deaths.

I am recovering. I finished the tour of Mr Sole Abode on Sunday at Shoreditch Town Hall. We did 11 shows in predominantly the SE of England. I caught a virus and began coughing and sneezing in the final week of the tour on the same day that the show turned a corner. After three weeks, it began its journey towards being what I had hoped it might become when envisioning the remaking of this show. 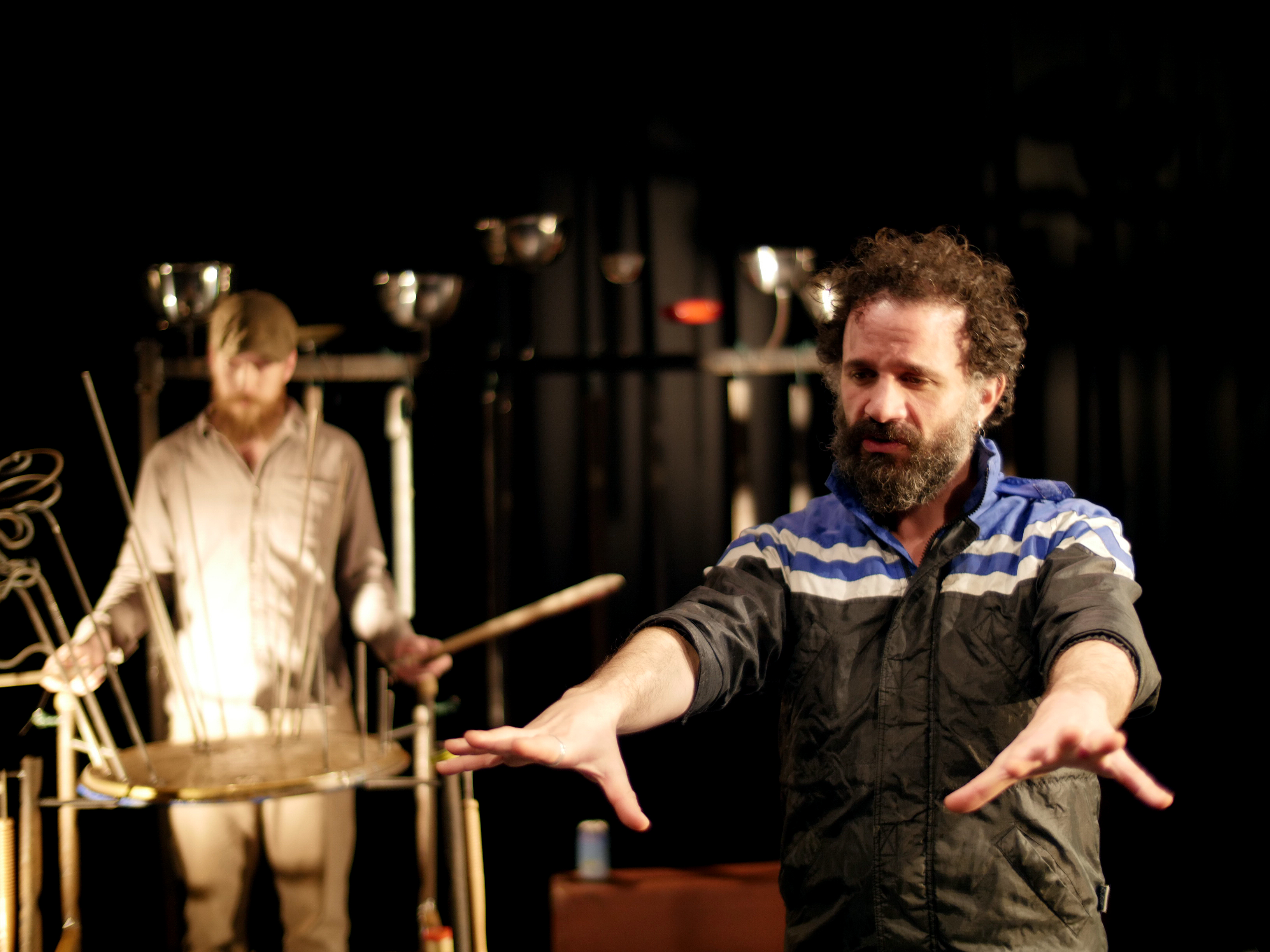 From the get go I was conflicted. I wanted to have a second go at the show, but new that even when I first created the work, 8 years ago, it was retrospective. My taste had evolved and I was no longer stimulated or inspired by the form that the work took: character driven presentational visual/physical theatre. The piece was like a consolidation of all of the forms that I had been trained in and as soon as it was made I was ready to throw it all away and begin to explore contemporary performance practice. I was more interested in performing myself and exploring shared space with audience where we could interact and both effect the performance experience. I wanted to explore shared authorship and ritual experience. This is an area of work that I am just scratching the surface of and will journey towards in the years to come.

However, I believe in the politics of Mr Sole Abode and recognise that the form allows a wider audience base to relate to the work. It is not confronting or exclusive or catering for a specific age; children as young as 7 appreciate it and adults are moved and affected by it. 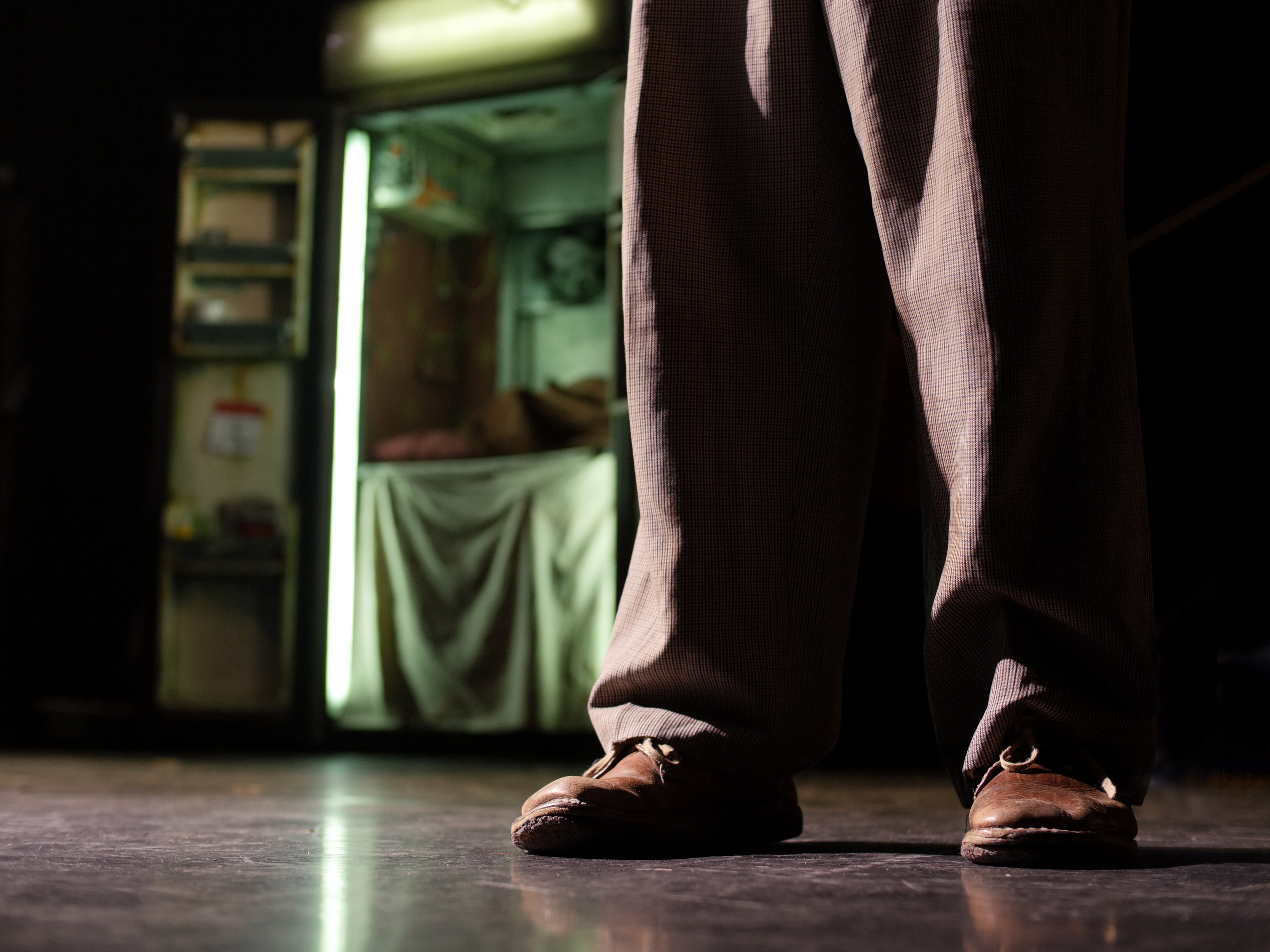 I am proud that we were able to manifest the vision of remounting that I had. I wanted to incorporate subtle and beautiful live soundtrack. I wanted to reduce the caricature nature of the protagonist and allow breath and space for real clown and play within the work. I am happy that my collaborators Daniel Marcus Clark and Stuart Bowden were such sensitive and ingenious creators, who threw themselves headfirst into the creative process. This became clear in the first 3 day session that we shared together, when I, on the final day, was lagging in energy, suffering from the impact external emotional situations were having on me. The afternoon of the final day came around. We were working on the script. We were still finalising the structure of the story and Daniel took the driving seat, fired up with a need to solve the puzzle and aware that these dramaturgical issues needed to be solved before we could move on. He pushed us to make decisions and consolidate the strands, to draw together everything that we had created and concisely express the intentions of the through line and therefor allow that to dictate the dramaturgy. I felt an immense gratitude for his commitment to a project, which he had entered as a supporting artist. Stuart and Daniel's commitment means that this new version is not mine, but ours and that feels good.

Our second group encounter was in December of 2014. We had a week together. The script as ever was behind and I was still writing, there were still holes. My mother had died three weeks before. I was broken and working through this. I cant remember how it happened but I began to work into the storyline the idea that the story hinged on the death of the characters mother. With that idea embedded, the piece began to take on a ritual significance; a reality; a sense of mourning that I could work with; a dignity and authenticity that It had lacked before. 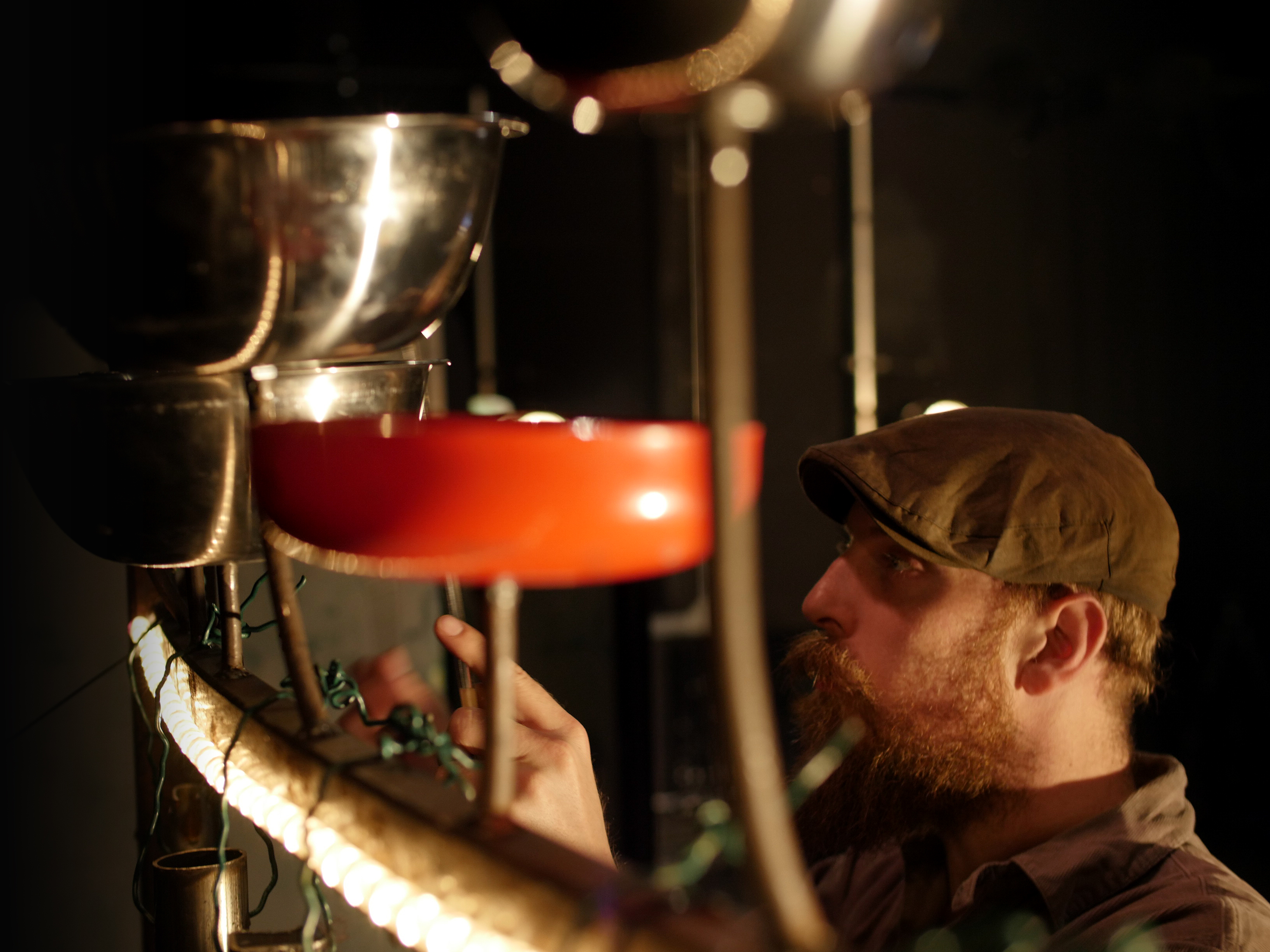 The creation and performance process was very hard. I was, for the most part suffering from grief and depression. But I believe the integration of my mothers death into the show allowed me to grieve, to honour her with each show and fundamentally it made the work stronger and more integrated into my performance practice.

The final show was this Sunday and I sent it out to her. I felt it was a homage and a ritual. I felt it to be an empowering act of letting go and moving forward. She was a powerful force and she left this world with no regrets. She wrote a letter to be read at her funeral, which said as much. She new what she was doing. There are good deaths and there are bad deaths. This was definitely a good death. She wanted us to not be stunted by her absence but to be inspired by her process. 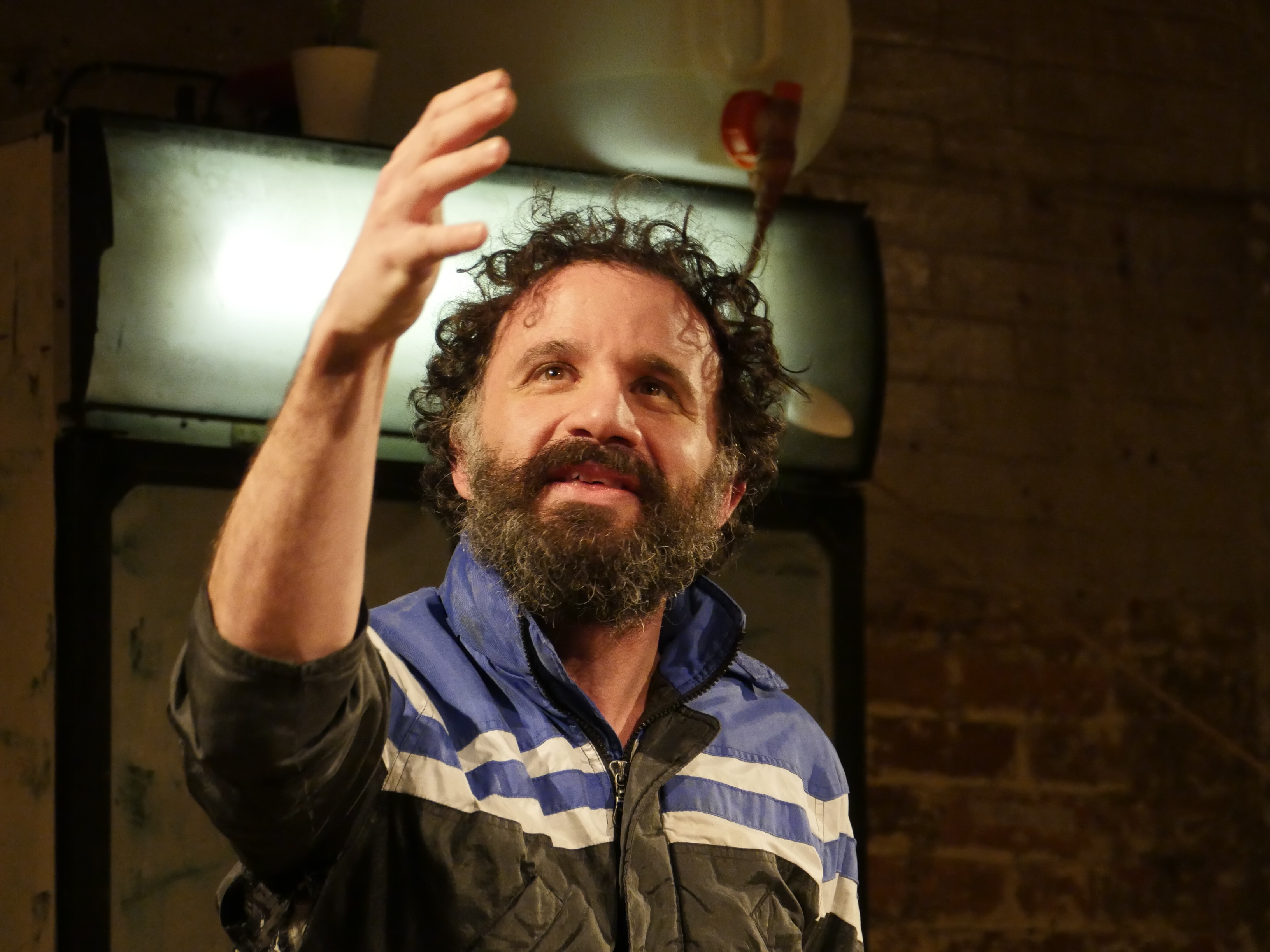