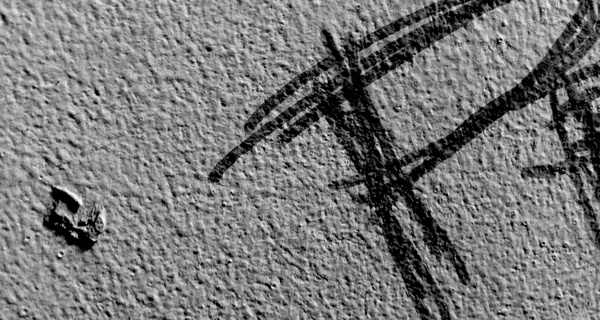 At the beginning of 2015, performance artist Selina Thompson sent me an email that has informed my thinking ever since. We were discussing feminism, notions of equality, and intersectionality, the awareness that the access individual people have to money, opportunity, social capital, services, is circumscribed by their class, race, gender, sexuality – and she pointed out that this awareness, truly acknowledged, is a condition of ongoing discomfort: difficult, but valuable, because it is also a condition of learning and puzzling. I mention this because I learned a lot from it, not least that talking with others (such as Leo) about privilege requires me to interrogate my own.

This lexicon has been a joint project, between myself, Leo and Anna: all talking, all rewriting. But there are other conversations that have fed into it, discussions I had in other contexts, with other performance-makers, not just Selina but Paula Varjack, Emma Frankland, Ria Hartley and Griffyn Gilligan, which have influenced it - me, that is, the way I approached both talking with Anna and Leo, editing the transcripts, and the initial writing - in unconscious and invisible ways. I name them because there is a long history of white middle-class feminists claiming the knowledge of marginalised people as their own; I don’t want to continue that. In undertaking this project with Unfinished Business, it has felt vital to awaken my ability to critique myself, too.